BATHROOM NEED AN UPDATE? Remodel it now with NO money down & NO payments or interest till 2021! Don't wait-your new bathroom awaits!

Get a free quote today!

Arrow Renovation Before & After Photos

Garage Remodel to a Bedroom in Oskaloosa, KS 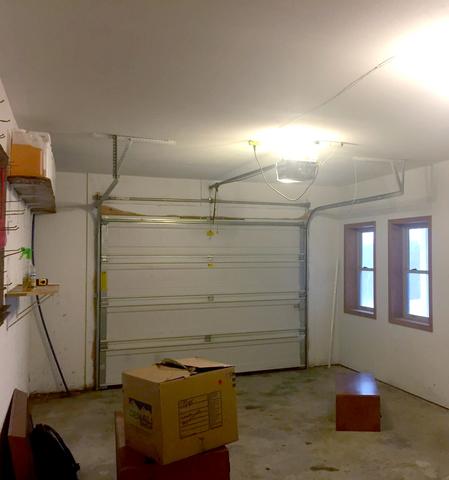 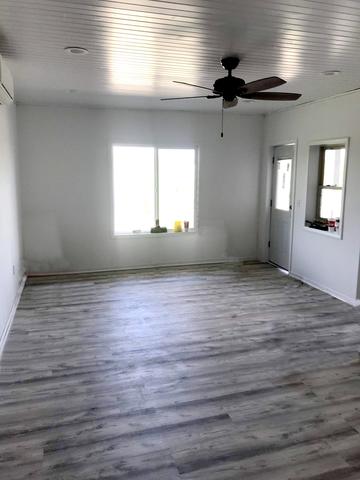 Before and After photos of a project in which Arrow remodeled a garage into a bedroom. 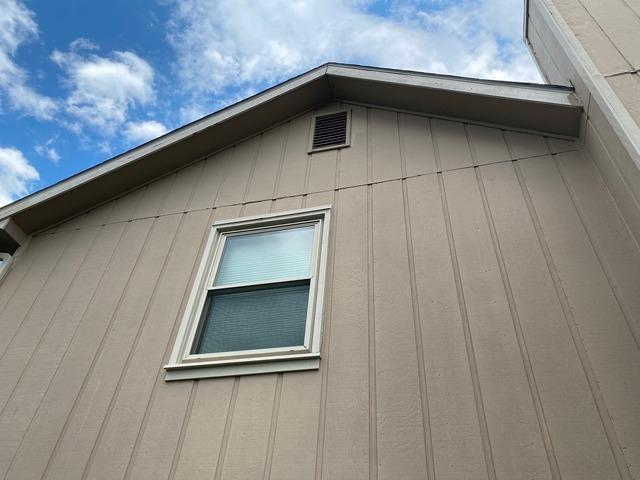 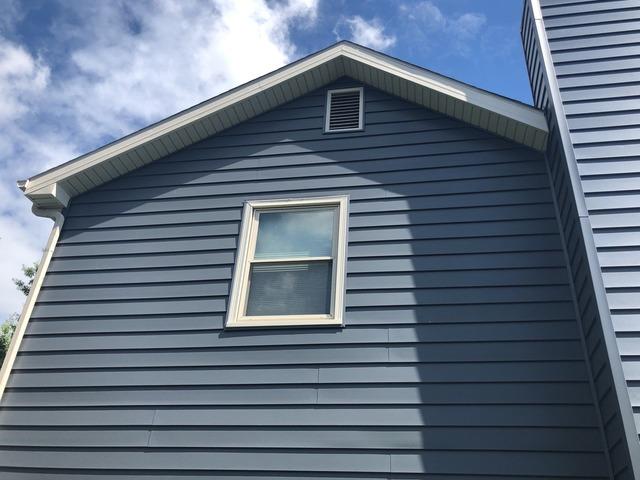 Before and after photos of CraneBoard siding installed in Lawrence, KS. 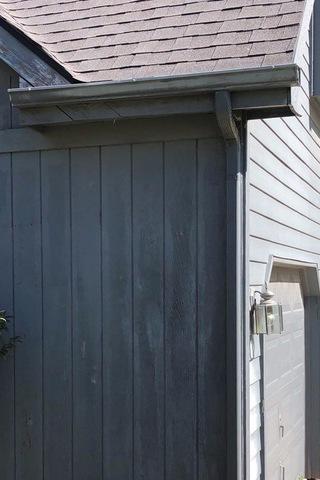 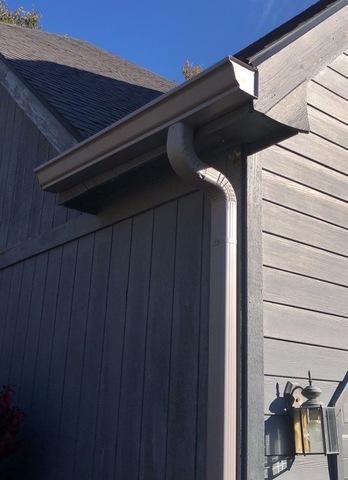 Before and after photographs of gutter guards installed on a home in Lawrence, KS. 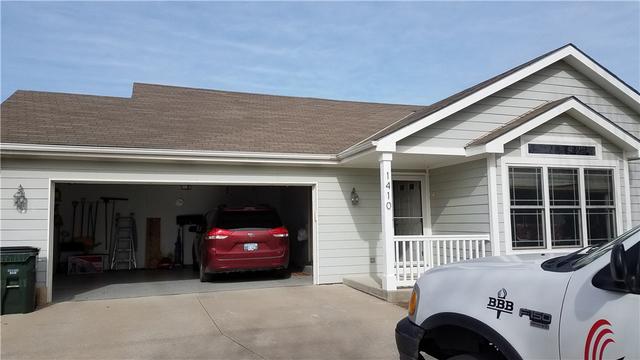 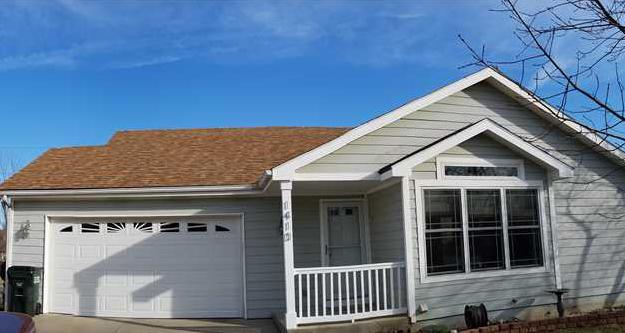 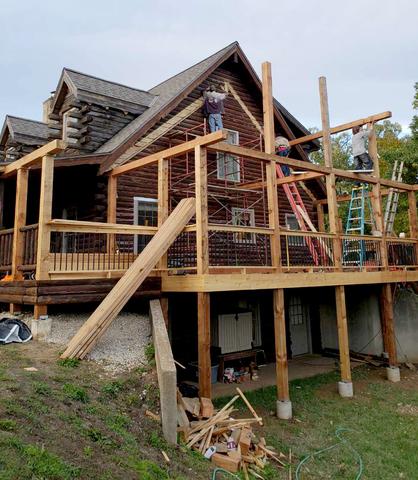 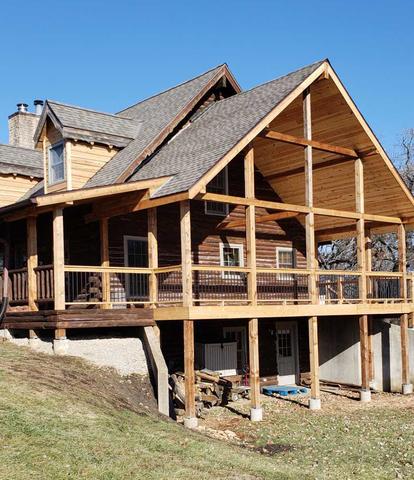 This deck that was build in Lawrence, KS was put together in several stages. Arrow Renovation's crew did a phenomenal job and that customer was very happy with the craftsmanship.