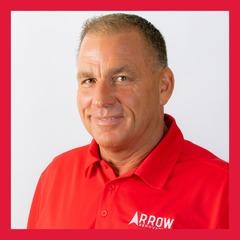 Danny Davis, President of Arrow Renovation, has been in the renovation industry since 2001, when he started out by forming a small crew and renovating houses for himself and other investors.

He brings to his business a wealth of experience and knowledge gathered from a life focused on hard work, service, and integrity. His professional accreditations include Class ‘A’ General Contractor License, Real Estate License, Certified Real Estate Inspector and EPA Certified Renovator and Radon Mitigator.

Danny served in the U.S. Marine Corps, from 1982 to 1988 on active duty and 1988 to 1990 in reserve duty.  In 1983, he was part of the first group to secure the Marine Barracks in Beirut, Lebanon, after the attack that killed more than 200 Marines.  Danny’s favorite quote, which he lives by, is “Naught without labor.”  The three words that best describe him are “Determined, Driven and Persistent.”  Danny applies these principles to the work he does every day.

From 1989 to 1992, Danny attended Texas State University where he was the Captain of the Bobcats Football team and an All-Conference Linebacker.

After college, Danny spent several years in the corporate world specifically in the food distribution industry.  In 1999, he started his own company, Austin Produce & Specialty Foods, which expanded into San Antonio and Dallas. In 2001, it was named as one of the top 15 fastest growing privately owned companies in America by Entrepreneur Magazine.

In his personal life, Danny has 4 children ranging in age from 3 to 19. He lives on a farm, with his cows, horses, goats, dogs and cats, south of Kansas City, who keep him very busy and inspire him daily.

Customer Reviews
About Me
Testimonials
from customers I've helped!

Videos from projects I was involved with: 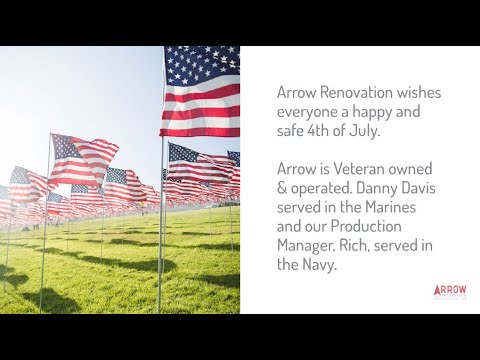 Arrow Renovation wishes everyone a happy and safe 4th of July. Bathroom Need an Update? Remodel it now with... Watch Video » 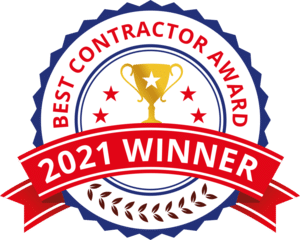 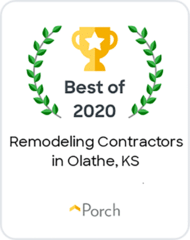 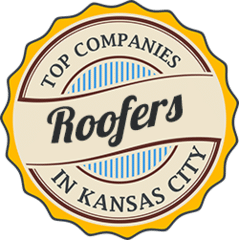