Remodeling Before & After Photos 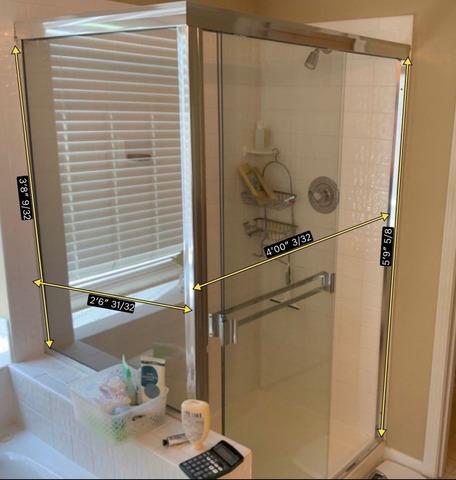 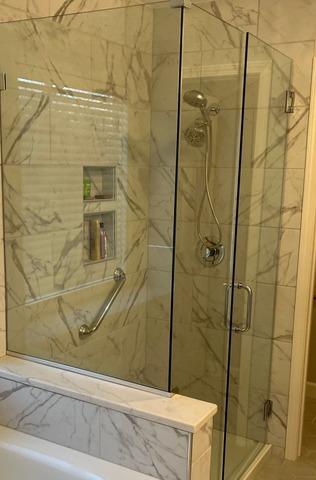 Arrow Renovation got a call to come out and help remodel the shower in a customer's home in Lee Summit, MO. The homeowner wanted the old tile and shower doors to be replaced. Arrow Renovation Home Improvement team rushed out to Lee Summit, MO to help this homeowner remodel their bathroom. The Home Improvement team started by removing the tiles and shower doors as well as the knobs in the shower. Arrow Installed a 48x32 Jacuzzi Aryclic Shower pan center drain as well as a 16x22 shower niche with a shelf. The old tile was replaced with top stone tile. A 32 sq ft customer frameless glass shower door and wall panels were then placed. 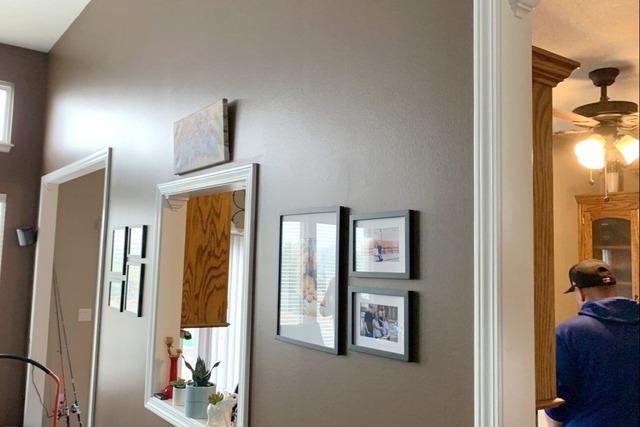 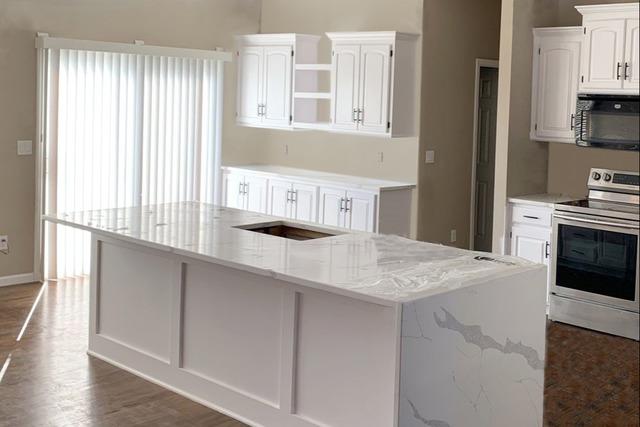 Before and after photographs of a kitchen makeover in Grain Valley, MO. Arrow Renovation opened up the home by knocking out the wall to the kitchen.

Corner of the Kitchen Makeover in Grain Valley, MO 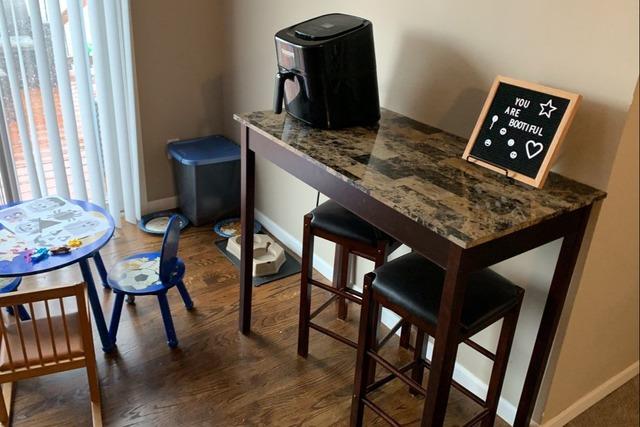 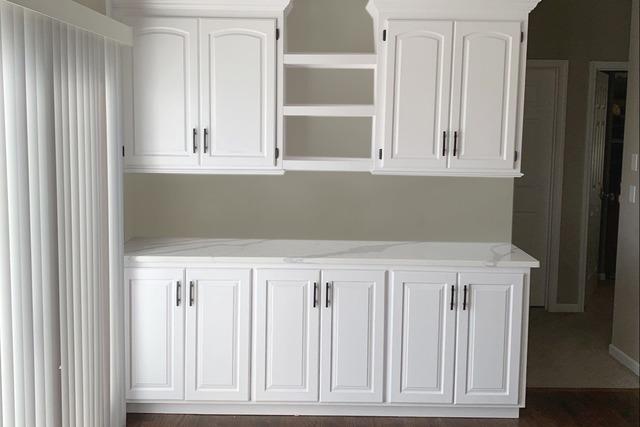 Photos of the corner of the kitchen makeover in Grain Valley, MO.

Kitchen Area Remodeled and Opened up to the Living Room in Grain Valley, MO 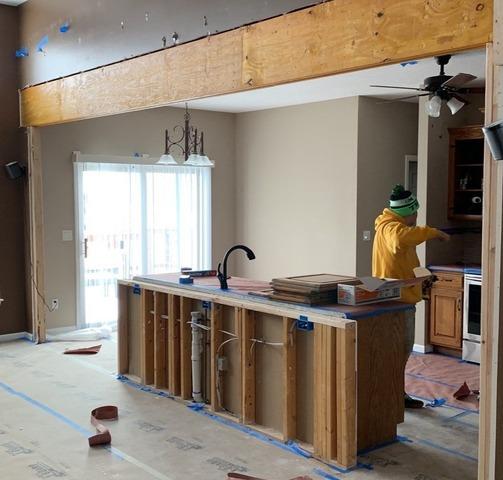 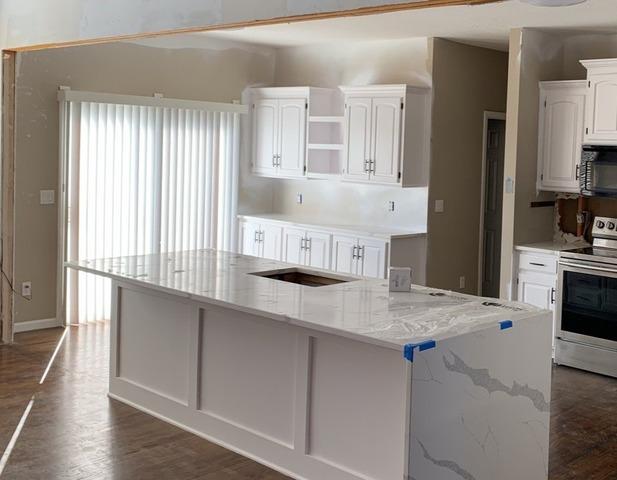 A customer in Grain Valley, MO called Arrow Renovation for an estimate on a newly remodeled kitchen and to remove the existing wall between the living room and kitchen to open up more space. A new large lamb beam needed to be installed first so the wall could be removed. The existing hardware and hinges on the cabinets needed to be removed and replaced with new ones. The cabinets will be repainted and sanded to the customer's liking. Arrow Renovation went out to Grain Valley, MO to start on this new project. 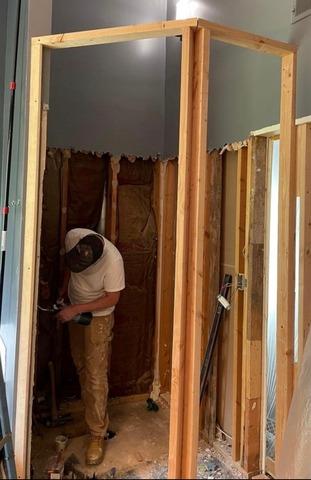 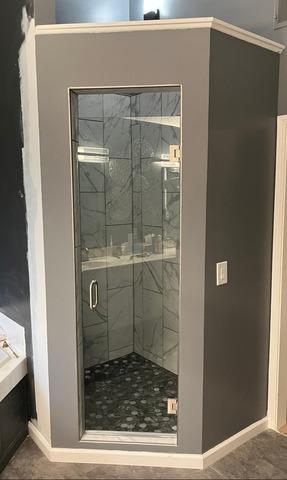 A customer called Arrow Renovation for a free estimate on a shower expansion and a bathroom remodel in Lee Summit, MO. The customer wanted the old shower taken out and make more of a walk-in shower. 90 square ft of new shower tile will be placed and a custom frameless glass shower door and wall panels will be installed as well.